My Campfire Confession and the Autocamp Airstream Dream 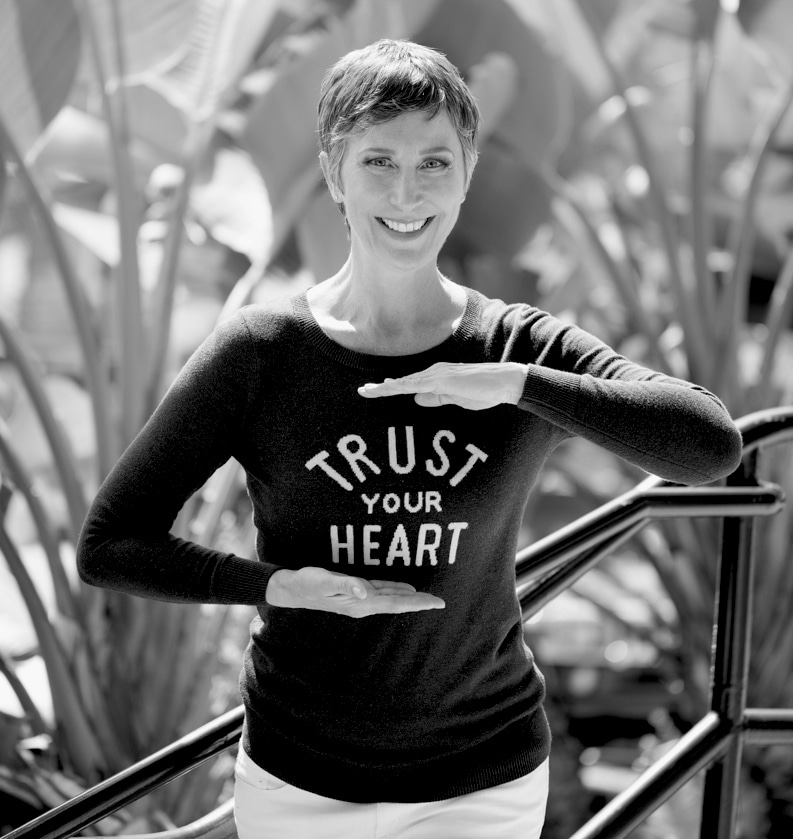 ‘When you’re traveling, you are what you are right there and then.  People don’t have your past to hold against you. No yesterday’s on the road’ —William Least

I love Airstream trailers. Simply looking at them makes my heart feel happy and free. I’ve been pointing them out on the highway since Simone was little. Now, when we see one on the road, she calls out ‘Airstream,’ like horse or cow.

I’m also someone who loves hitting the jackpot, or holding the luck of the draw.  I imagine, as humans, we all do on some level.  My ego likes the idea of being the chosen one, yet often feels last picked for the team.

Not feeling bad or broken is something I’ve worked hard to change about myself and I’m happy to report, healing these ‘truths’ about me has opened up far more freedom and possibility than I ever imagined. For starters, rather than hiding from shame, I write about it instead!

I love tiny Airstream houses so much, I went so far as to ask Ellen Degeneres for one— (I had high hopes, even though I knew it was a long shot.)

The Arc of My Hidden ‘Truth’

My behind-the-scenes obsession hit it’s peak when thinking if I suddenly purchased an Airstream for me and Simone to travel in; I’d probably be on the other end of my ex-husband’s anger, and I was afraid of the power I let him have over me. So, to avoid my ‘truth,’ about him, or me, I made a silly 4 minute video and sent it to Ellen Degeneres.  I believed if she chose me and my quest for support, it would offset the harsh reality of my broken marriage and ill-equipped life.

This limited thinking led me to see how, during my marriage, I felt my husband’s creativity was more important than mine.  I felt his creative pursuits were earning money; therefore, his dreams were more worthy than my own.  Sometimes, the messy roads we travel help to reveal our greater purpose in life.  A path I was avoiding, and a journey no one could walk for me.

My Ellen vs Oprah Dilemma

Right after I sent Ellen my video, I picked up my mail to see Oprah on the cover of O Magazine in a brand new shiny airstream.  WHAT?!   I should’ve asked her instead…

Next, I see a Kickstarter campaign needing extra funding to finish an Airstream project. For $500 anyone could have access to an Airstream signature suite with silver plaque namesake.  Turns out, there’s a big community of Airstream obsessors in the world, and I’m not the only one—Check out my video where my namesake now rests on unit 21!

To have or not to have an Airstream isn’t the question to end world hunger or global warming; however, for me, it represents a door toward more adventures of possibility. Miracles don’t always look like our imagined pictures—yet often turn out better than expected. Submitting that silly video to Ellen not only opened a door for my stifled creativity, but also led me to paying forward a like-minded love for myself and other’s to enjoy.

We all want to know our dreams matter, and that we matter. We all strive to transform our human conditions.  For this reason I say to you, wherever you’re at in life, or whatever you’re dealing with, trust your heart—it’s the place where dreams learn to fly. 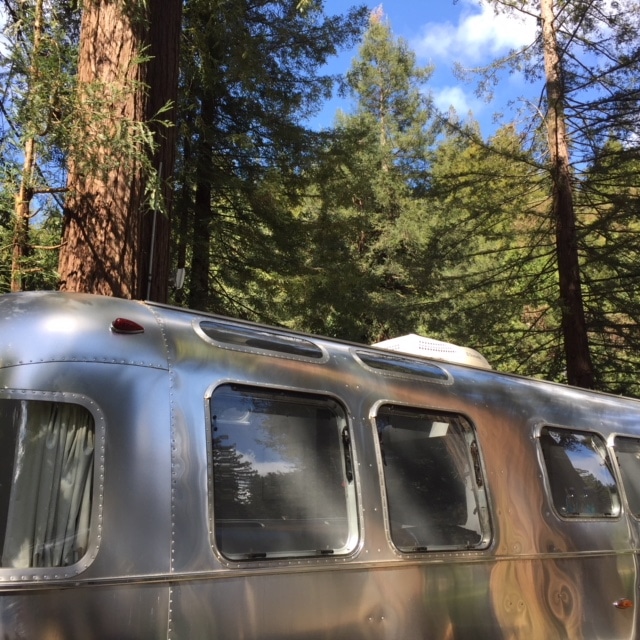 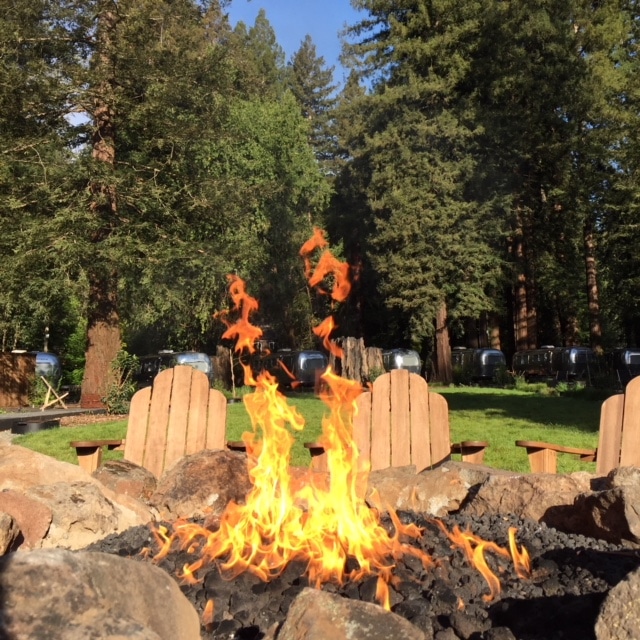 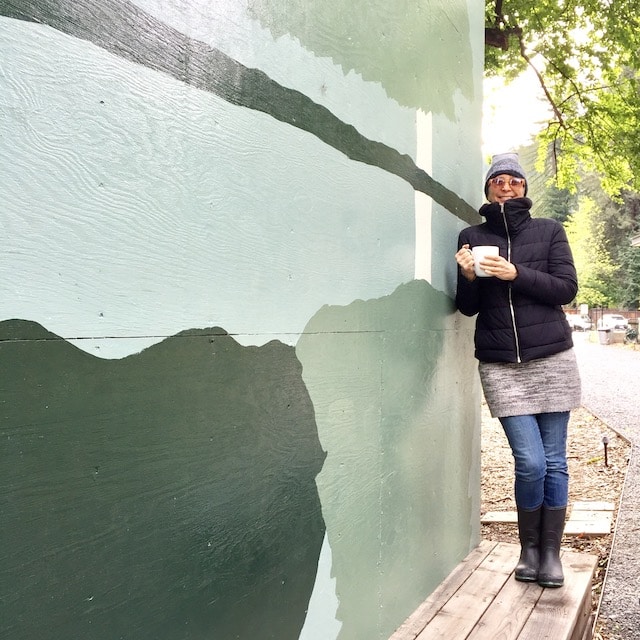 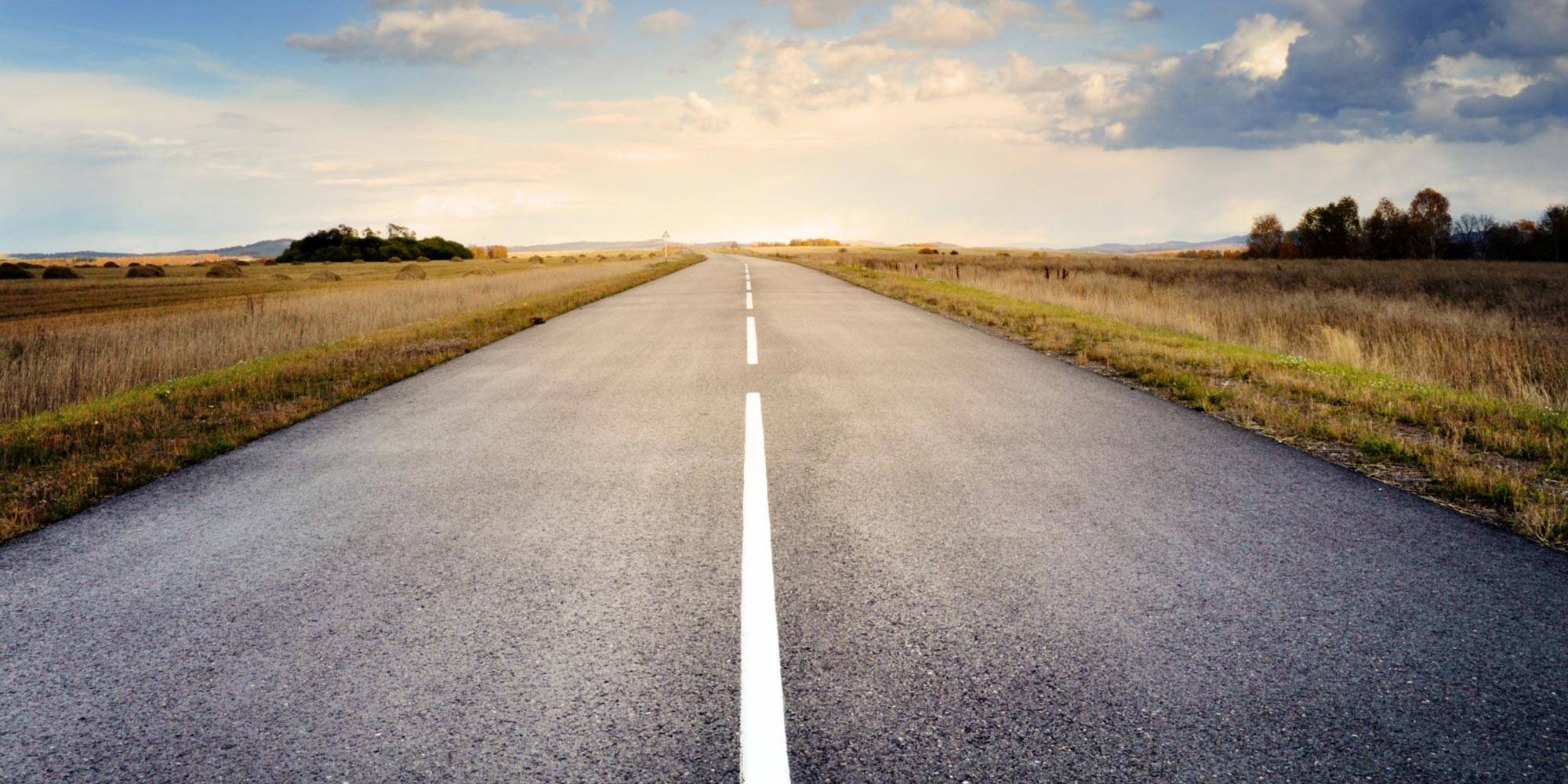 I’d love to hear what sparks your interest. Perhaps you can re-kindle a lost dream from childhood?  What was one thing you loved doing? painting, cooking, running, laughing? Whatever your desire is, I’m cheering for you and paving the way for more roads toward possibility too!

Find Your Oasis on the Other Side of Overwhelm...

Enter your name and email to watch the FREE Streamliner Videos for 3 simple organizing actions to help make life easier.

THANK YOU FOR SIGNING UP TO MY NEWSLETTER
A confirmation message has been sent to your email. To complete the sign-up process, verify your email by clicking on the link in the message.